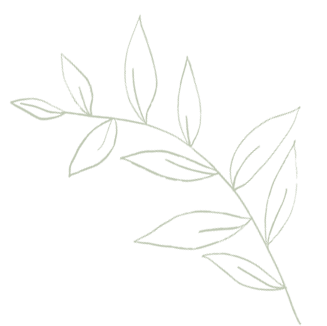 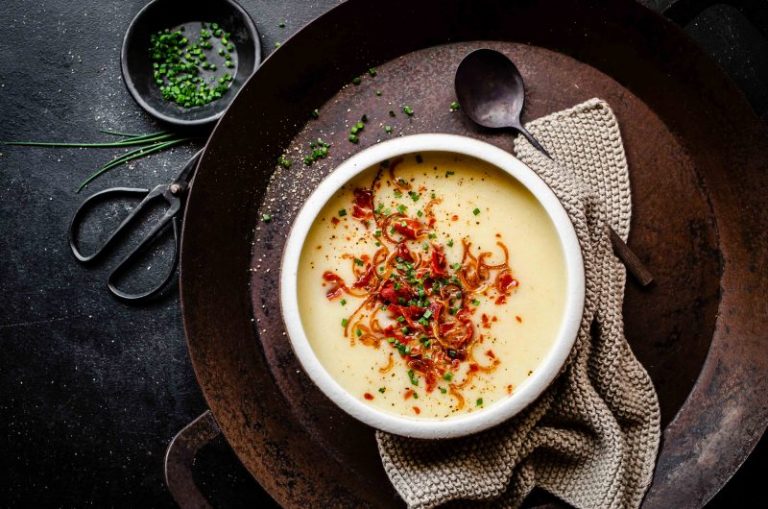 Wheeee! Tasmania is laying on an icy blast right now!

What do you need more than anything during cold, wet and windy weather? (except for woolly socks and an electric blanket?)

Soup. Hot, tasty and nourishing bowls of soup that you can eat curled up in front of the fire

I told my husband that I wanted to make a batch of soup for this cold change coming through but I was a bit tired of my go-to Chicken and Vegetable soup, and asked him if he had any requests

He sighed, looked a bit wistful and said “I really miss Potato and Leek soup”

Well, I may be including a lot more vegetables in my way of eating now but I’m still not going to eat a bowl of potatoes, so I got to thinking of ways that I could lighten it up a little

By swapping some of the potato for cauliflower, it not only increases the types of vegetables that you’re consuming, it also reduces the carbs and adds a lovely sweetness to the flavour

I love the addition of Greek yoghurt instead of cream, not just because it’s healthier but because the tang of the yoghurt plays off beautifully against the richness of the soup

You could of course use the cream or evaporated milk, it’s completely up to you (but my way is better, lol)

I served mine with crispy fried shallots, oven-crisped pancetta and a sprinkle of chives 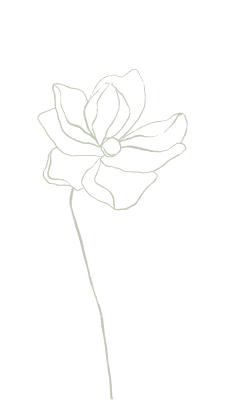 Step 1
In a large pot, heat the butter over medium-high heat until it is melted and then add the leeks and celery.
Step 2
Cook gently, stirring often, until they are softened.
Step 3
Add the thyme leaves, potato and cauliflower florets and stir to combine.
Step 4
Pour the stock in and bring to the boil.
Step 5
Pour the stock in and bring to the boil. Reduce the temperature to a simmer and summer, covered, for approx 30 minutes or until vegetables are soft.
Step 6
Using an immersion blender, blitz until very smooth.
Step 7
You can also use a high speed blender, working in batches and taking care with hot liquids.
Step 8
Once smooth, stir the yoghurt through and season to taste.
Step 9
Garnish with your choice of toppings and eat with a big chunk of crusty bread
Step 10
This makes 6 big bowls or 8 cup-sized servings

Tried it? Add your review 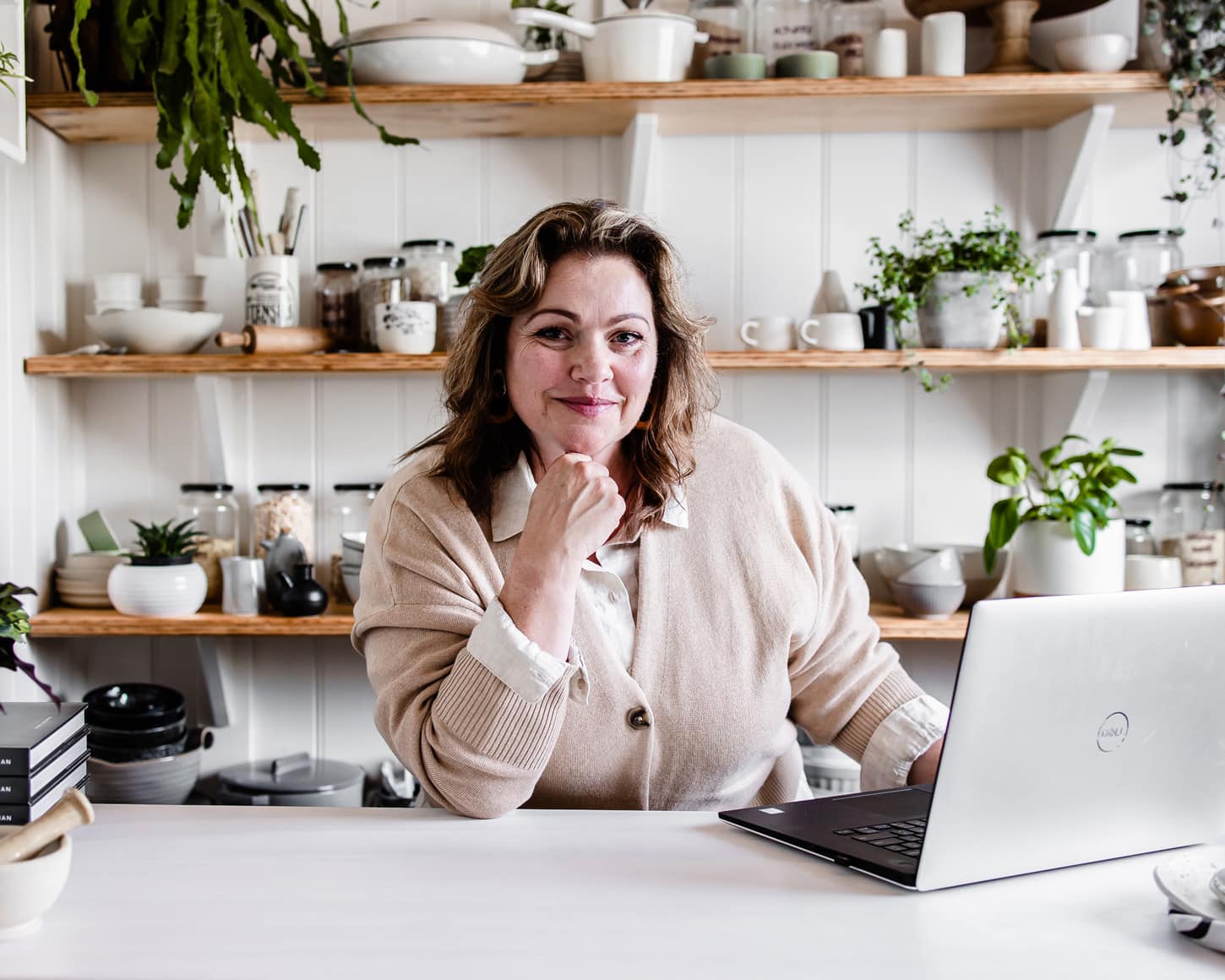 Get to know Naomi.
about naomi 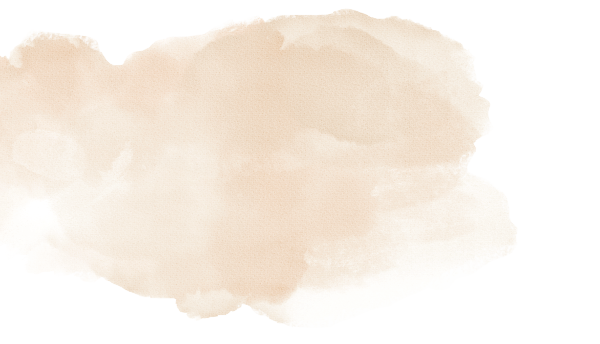